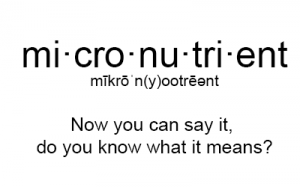 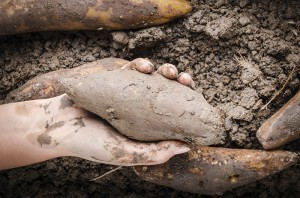 Today’s Micronutrient Monday focus is the Yacon Root. What the heck is it you ask? It looks kind of like a sweet potato, but has many hidden talents that come alive inside your body! It BANISHES bad digestions, regulates regularity and activates absorption of nutrients. It’s a powerful antioxidant, and studies show that yacon may help support ideal blood sugar levels and healthy cardiovascular function.

Yacon is a tuber grown in the Northern and Central Andes from Ecuador to Argentina. It’s become a star with diabetics due to its sweet but low glycemic substance called inulin.

Now I’m going to throw some REAL SCIENCE at you! C,mon, don’t click off the page! Read up buttercup and feel educated about the properties that lie in this root that YOU NEED!

Now that you know all about the Yacon Root, are you ready to give it a try? Every single glass of Shakeology is filled with this wonder of mother nature. Get yours now – you owe it to yourself :-)

This site uses Akismet to reduce spam. Learn how your comment data is processed.